DescriptionThessaloniki is a Greek port city on the Thermaic Gulf of the Aegean Sea. Evidence of Roman, Byzantine and Ottoman history remains, especially around Ano Poli, the upper town. The ruins of Roman Emperor Galerius’ 4th-century palace include the Rotunda that has been both a church and a mosque. Much of the city center was destroyed in the Great Fire of 1917. The rebuilt 20th-century city has a modern European layout. 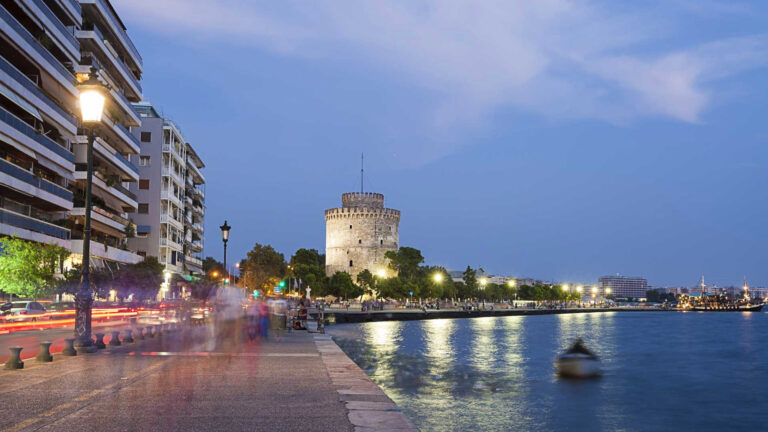